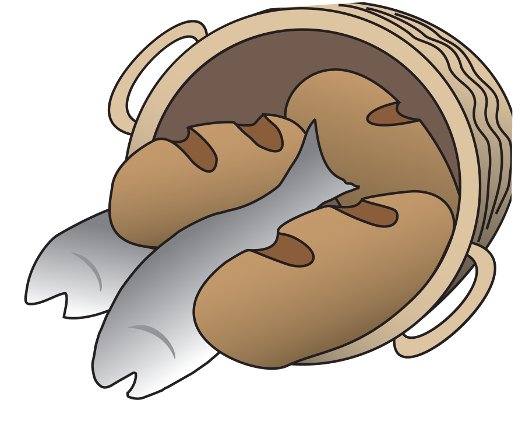 Remember, I am only guessing on each of these profiles. We are unable to have these Bible characters take the assessment, so after thinking about this for months, here is what I think we can glean about David—unknown shepherd boy turned King of Israel. What an amazing journey this man survived. And I believe he survived it all because of his amazing, golden retriever ability to bounce back even after betrayals.

Let’s get started looking more closely at his life

From David’s beginnings, he was not driven by his emotions. He was steady. Calm. And he was unassuming, dependable, and faithful in his care of the family’s sheep. As the youngest in the family, it seems that he was not held with high regard. They took him for granted. He was just the kid that took care of the sheep in the field. Away from the home.They all knew they could count on him. He didn’t need supervising. So they kinda forgot about him. He did what he was told.

When the prophet came to anoint one of the sons, NO ONE thought of David as an option. But all his brothers were eliminated. So David was chosen and anointed and sent right back to care for the sheep. There he learns to create beautiful music. Psalms. And he learns how to fight lions and scary beasts in his job protecting the vulnerable sheep. He learns how to use a sling-shot. He is dependable. Faithful. Loyal.

A few various encounters (Not in any particular order)

The elephant in the room

How could this wonderful man, a man after God’s own heart, beloved by God…how could he fall so miserably? I believe it was because he was a golden retriever. A home-body. I don’t think he ever really wanted to be king. He had been content being with family and the sheep. He loved playing his harp. I don’t think he wanted to sin. He loved his God and he loved the laws that Jews were to live by. I don’t think his favorite thing was fighting.

It was the spring of the year, when kings go to war but David stayed home. Maybe he was just exhausted. Exhaustion always makes us vulnerable. Plus, it seems like he was alone. No accountability. Maybe it was hot in the “house” because he went up to the roof in the cool of the evening and saw a woman bathing on her roof top. Maybe she thought it was safe to bathe in the cool of the evening because David was supposed to be away and fighting a war.She probably didn’t expect him to be on his rooftop in the middle of the night. Scripture says she was beautiful. Temptation. So he sent for her and slept with her and she became pregnant. She was married to one of David’s warriors out on the battlefield. Uriah the Hittite. David was terrified when he found out she was pregnant. So, in an attempt to cover his tracks, he manipulated all kinds of circumstances that did not work so, he finally had her husband killed on the battlefield. And brought her immediately into the palace so it would look like the timing of the pregnancy would not be in question. However…God is in the business of setting things right. He spoke to the Prophet, who confronted David with his sin!

When David was confronted by the prophet, he was devastated. He cried out for mercy for his unborn child. He went without food. He prayed his ill son conceived in that sinful situation, would live. God forgave him, but, his son died. God always forgives when we ask, but we still have to face the consequences of our sin. David again laid “with” his now wife, Bathsheba, and she became “with child” again. This time, the fruit of the womb is Solomon. But that is another story…

David’s life is full of twists and turns, but I think this is enough to get the idea.

Characteristics of a Golden Retriever

Are there any Golden Retrievers in your life? Or is it you? Would you like to know more about Personality Strengths? Understanding is the first step to successful relationships. And one of the basic needs of each of us is TO BE UNDERSTOOD. And the best gift we can give another is TO UNDERSTAND. Then, we can learn to work together like a well-oiled machine. Amen? God bless you bunches! 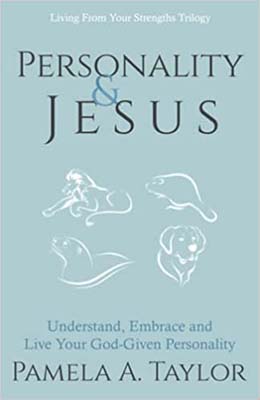