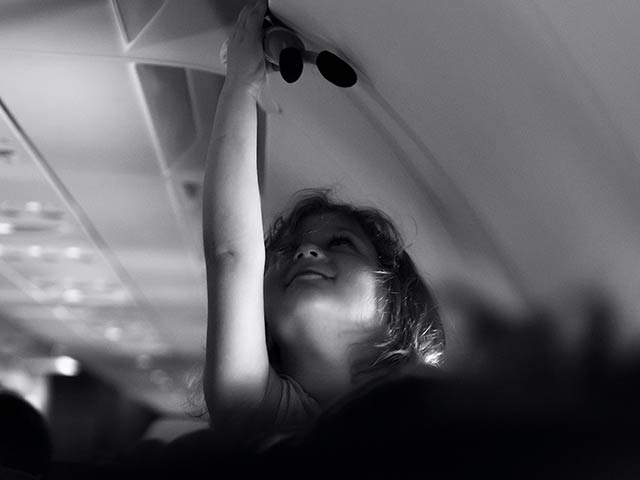 There’s a story I heard over the weekend, about orphan children. Harmed by poverty, they often had trouble sleeping at night, even when they went to bed with a full stomach. It seems they couldn’t sleep because they were worried they wouldn’t have food tomorrow . They were inconsolable. Words of reassurance were not enough. Then someone had an idea to give them a chunk of bread to hold in their hand as they slept. But they were told they could not eat it until tomorrow. Amazingly, they slept soundly.

My daughter was worried

It reminded me of a time when my daughter had trouble sleeping at night. After some conversations, I realized she was afraid she would go hungry. If I remember correctly, it was around the time of the year 2000 scare. So much was said about running out of everything because our world runs on computer systems now. The Lord gave me the idea to give her a box of protein bars to keep under her pillow and a can of soda to keep on her nightstand. Remarkably, she was able to relax and sleep, knowing she had provision right at her fingertips, if she ever needed it. Just like the little orphans in the story in the paragraph above.

Passengers on a plane in a storm were worried

The passengers were told to put on their seat belts. Turbulence was expected. It got pretty wild in the plane. People were scared. The were worried the plane would break apart or crash. Everyone, except for one little girl, sitting quietly and calmly coloring in her coloring book. Odd. Why wasn’t she afraid? Then, someone asked her why. Her response: “My Daddy is the pilot. And he is taking me home.” (A little child shall lead them. )

These are times that try men’s souls

Like the year 2000, we live in a turbulent time. Many things tempt us to worry. Will God really take care of us? We are so used to our conveniences and being the masters of our own fate, we have forgotten that God promises to provide our daily bread. Just ask! Jesus meant it when He taught us in what we call the Lord’s Prayer. As God’s children, we are to have no worries. And we are to be grateful for what He provides. Not grumbly like the Israelites when the were “stuck” with “manna” they had to gather daily (except for the Sabbath eve day, when they could gather for two days). They worried they would never have tasty food again.

Worry is about the FUTURE

Worry is concern over the unknown and uncertain future. Worry comes from a divided mind. Scripture tells us that a double-minded person is unstable in all their ways. It is true that we should plan when we can. And we should have concerns about the uncertainties. But each day has enough trouble of its own, and worry is about TOMORROW. We can plan for tomorrow, but any number of things could happen to mess up our plans. And so, we can’t really do anything certain about tomorrow, until tomorrow becomes today. Worry can actually destroy a person, often robbing them of their joy and causing a focus on lack instead of possibilities.

Concern is about the PRESENT

David Jeremiah says: Worry sees problems. Concern solves problems. Worry is the future. Concern is the present. He says when you worry, you act like a pagan. Like you don’t know God. Like you don’t have a Father. Like you are an orphan. Each day has its own need and its own provision. Mark Twain said, “I’ve had many worries in my life, most of which never happened.” Does that sound like you?

Jesus, I confess my sin of unbelief. Lord, I am yours. My family is yours. I am not an orphan. With Your help, I will stop acting like one. You are my Father. I trust You are my pilot and You will capably fly the plane of my life; and when the time comes, You will take me HOME. 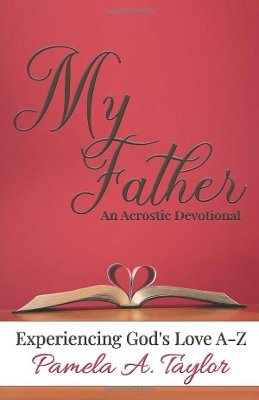