Don’t Quit! Joseph… A Story of Success… via Blood, Sweat and Tears

Have you heard a version of Anything worthwhile is worth fighting for. Worth waiting for? 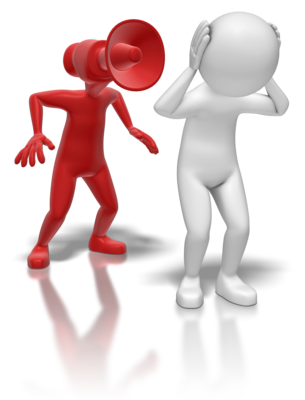 I know that’s not a happy thought that success comes via blood, sweat and tears, but it seems especially necessary to say that today. The media would have us believe that we “deserve” success. When we get a college degree, we “deserve” a job. And not just a job, but a job starting at the top. Because we are “qualified”, right? Isn’t that the way it works? Or maybe we believe that when we start our own business, the clients/customers will flock to us. Because we did the right things, so of course we will realize our dreams complete and full…immediately. Right? That when we do the right thing, all falls into place. Blog posts tell us that. Facebook and Twitter posts all claim that if we buy their program, we will get skinny, we will grow new hair on that bald spot, and we will be able to run a marathon if we eat the right energy bar. That’s what we hear from all forms of media. But…is it true???

My inspiration today is the story of Joseph in the Bible. Joseph had a dream. Have you had a dream? Are you continuing to pursue it, or did you quit when it got hard or took too long?

You know the story. Joseph was his Dad’s favorite. And his brothers knew that. It was way too obvious. So, when they got a chance, they got even. Not with the Dad who chose him as favorite, but with Joseph. They tried to eliminate their problem. They wanted him out of the way. The only problem was, even though the Dad thought Joseph was dead, Joseph was STILL his favorite. The empty space at the table was NOT occupied by another. His Dad’s heart was very sad. And none of the other sons became the favorite in his place. So what did they accomplish by taking matters into their own hands?

What about Joseph? At the hands of his brothers, Joseph suffered bullying, abuse, betrayal and great loss; and at the hands of others, he suffered slavery.

Then, he began to find the Favor of the Lord. And he kept his integrity. He faithfully walked honorably, even when tempted to take the lower road to destruction.

He took the higher road to the Favor of God. Those appointed to keep him in line saw clearly God’s favor or him and they appointed him to positions of leadership. And they indirectly received God’s Favor through Joseph. But betrayals and disappointments continued. And he remained a man of integrity. No matter how much power he was given, he remained a man of God. A man faithful to the Lord’s ways.

And the final outcome? Remember his outrageous dream that his brothers hated him for? Hated him enough to try to get rid of him forever…

Well, that dream came true and they literally owed their lives to him…the one they had sought to destroy was later their rescuer. 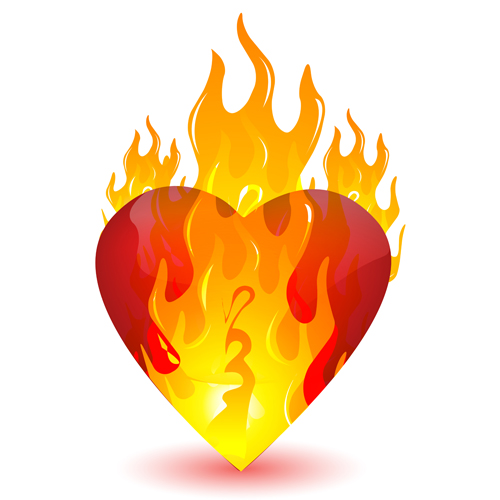 Now THAT is “success”! That is God’s definition of “success” and that is where the joy lies. Peace that passes understanding. Don’t quit. Press on. Press through. Keep looking up to the Creator of real success…via blood, sweat and tears!

Easy? No! But ask Joseph someday: “Was it worth it?” And I have a feeling he will shout out, “Yes! Undoubtedly, YES!”

Do you have a dream you haven’t yet followed through on?